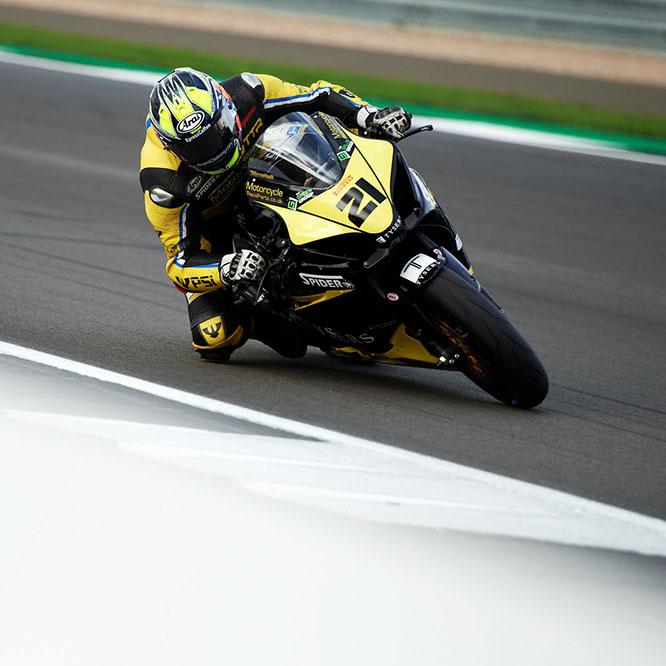 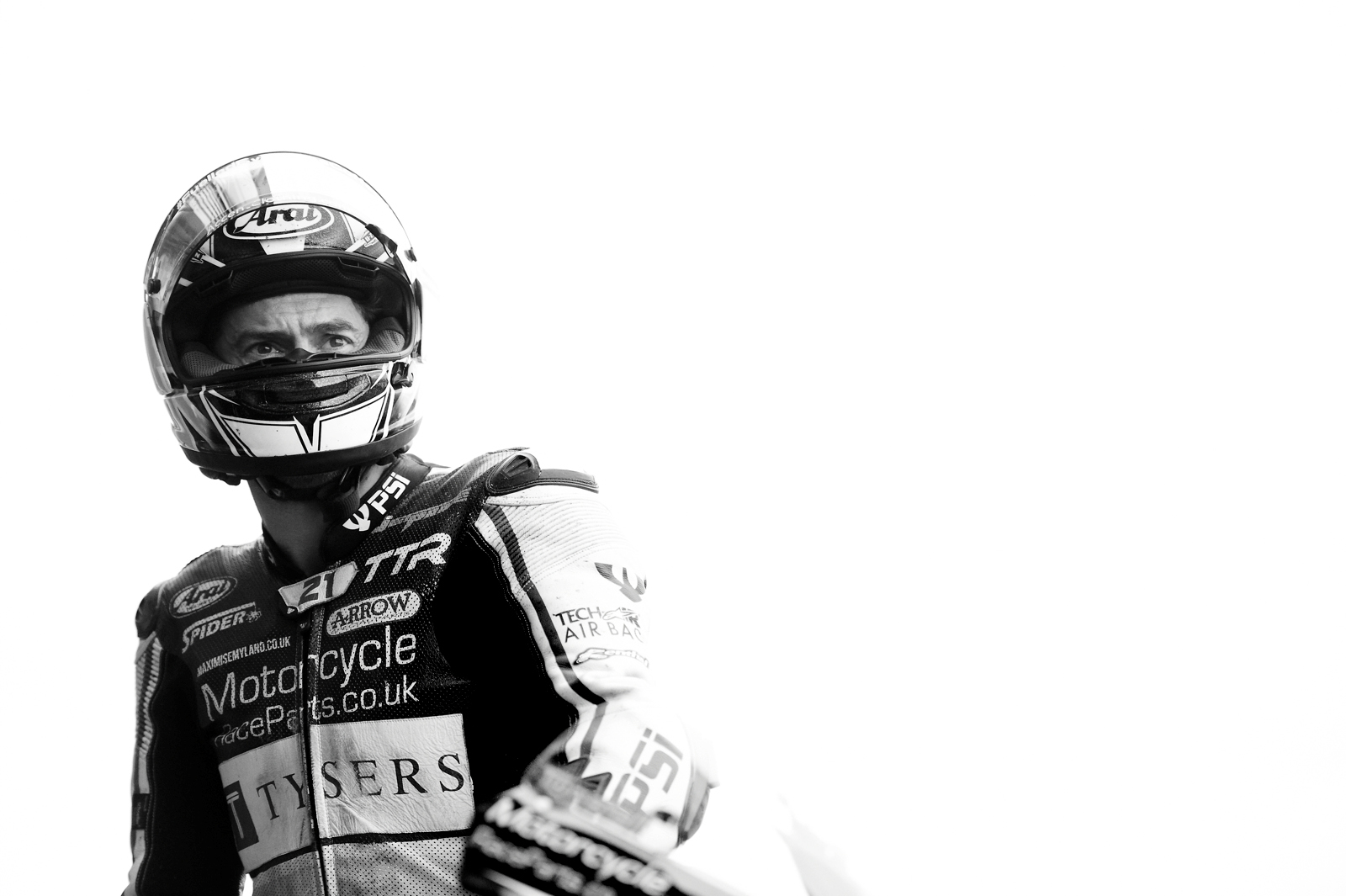 Tunstall Back on Track

Superstock racer Tom Tunstall was back in action at the latest round of the British Superbike Championships building back to speed after having missed previous rounds.

Round 8 of the 2021 season was held on the shorter Silverstone National circuit. The intense 1.64mile track always providing close racing.

In the Tysers camp Tom Tunstall was very happy to be back on the team’s Suzuki race bike and keen to make up for lost time having not ridden since the Donington Park round.

Practice and qualifying were hampered by mixed weather conditions and a lost session. Which didn’t help the Yorkshireman’s cause of getting back up to speed. He knew there was plenty of work to do from 36th on the grid!

Race one yielded a 28th place finish but the lap times and confidence were still building faster every session including the short morning warm up session.

Race two saw a further improvement in pace for the MotorcycleRaceParts rider. Despite a 29th place finish he posted a time faster than he’d lapped before on the shorter Northamptonshire track.

“It’s been so good to get back onto the bike, missing the last rounds has been painful! I felt rusty, which is normal as in reality we’ve only raced once since July. We knew it’d be tough to jump straight back in as the level is so high this year.

It could have been easier if we’d had more dry time through the weekend. But it was a case of staying focussed on our own game, progressing and getting time on the bike. I went faster in every session and set a new PB but being short on bike time has shown and we are capable of more as a rider and team.

We’re now in a better place to head into the remainder of the season and I’m look forward to continuing the progress… and stronger results!”

The next round of the series is at Oulton Park in Cheshire over the weekend on the 24-26th October.