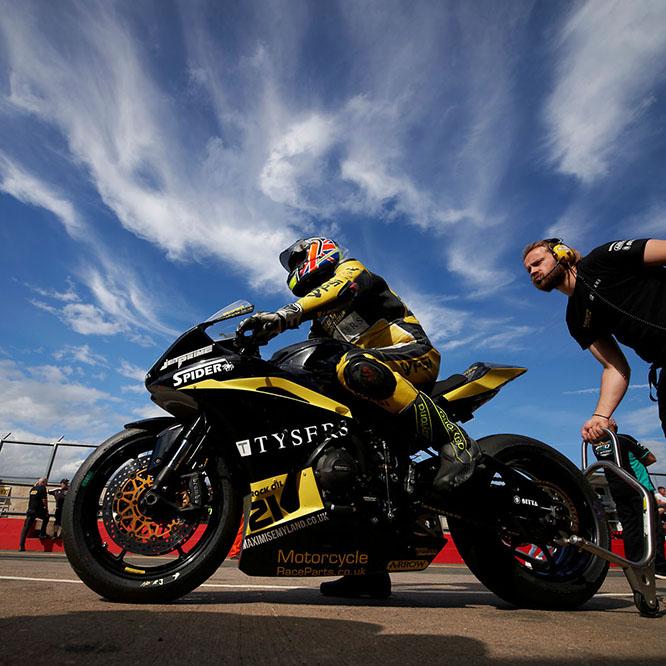 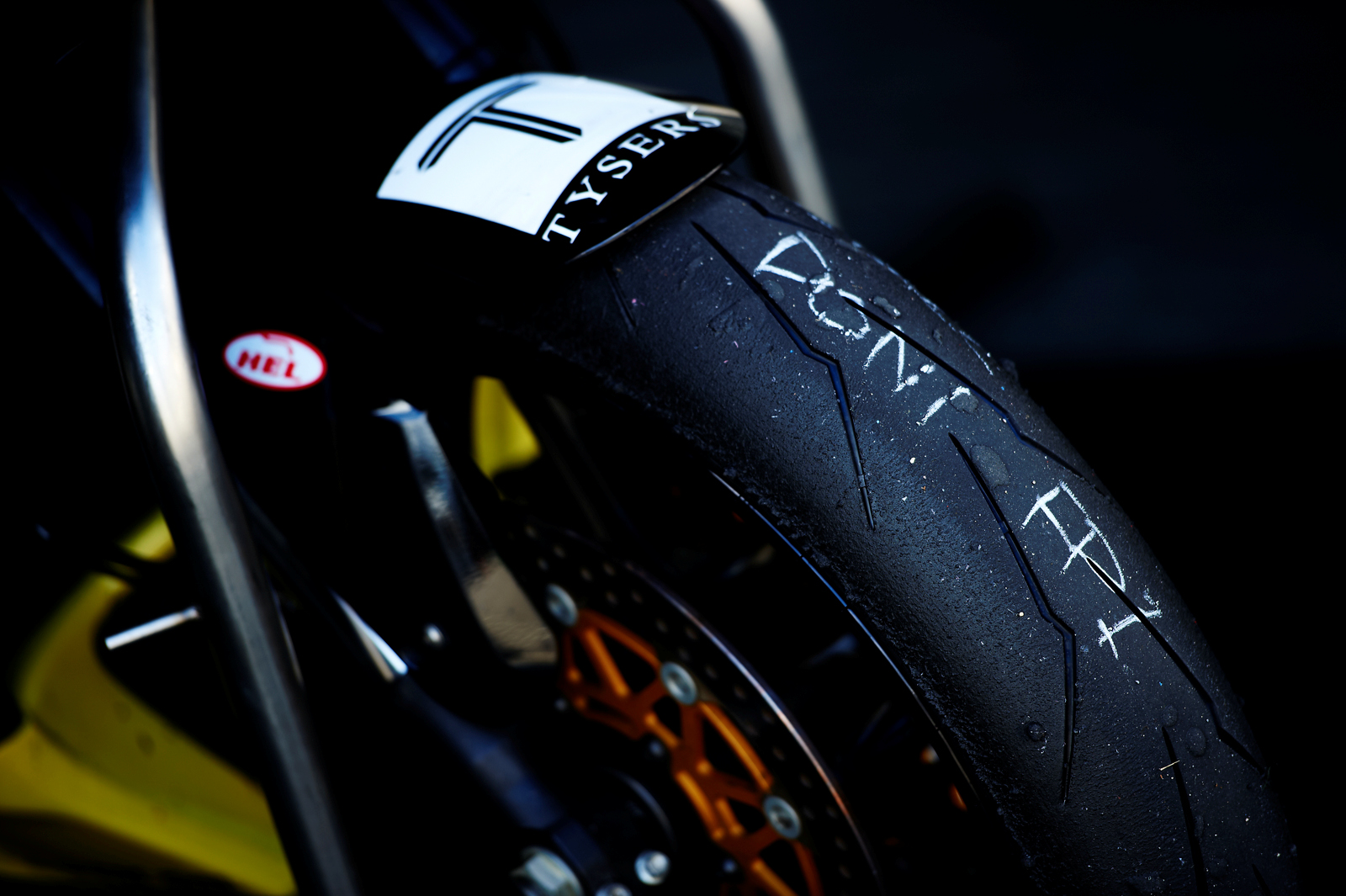 Solid Weekend Back for Tunstall

With technical issues blighting his previous race Superstock racer Tom Tunstall was happy to enjoy a solid weekend back building progress throughout at Donington Park.

Utilising the slightly shorter Donington Park National track layout for the fifth round of the 2021 British Superbikes Series, the Superstock 1000 class once again saw a healthy and oversubscribed entry of 46 riders vying it out on this occasion.

In the TYSERS’s Suzuki camp the weekend started with apprehension after multiple brake failure last time out giving understandable cause for concern. New parts from Suzuki arrived less than 48 hours prior to the event meaning the practice sessions were the first occasion to test and resolve any on going problems.

With relief, the sessions proceeded without drama and qualifying saw Tunstall knock half a second off his previous best. The pace was very high with the front two rows under the lap record and the Yorkshireman’s time only enough for 34th on the grid.

Just 5 minutes before pit lane opened for the first race on Saturday rain began to fall and it was all hands on deck to change tyres and get on to the grid..
With wet tyres and hard dry suspension on a very greasy track riders were crashing on the sighting lap! A trend that continued into the race as they it out battled in the low grip conditions.

Tunstall chipped away and took 23rd at the flag and earned a 24th place grid slot for race two.

Sunday’s affair was held in stable dry warm weather and in front of a decent sized crowd.

Consistently lapping within a couple of tenths of his qualifying pace, a solid race saw Tunstall chip through to a solid and creditable 20th place in the highly competitive field.

Tom Tunstall – Tysers - MotorcycleRaceParts Suzuki:
“It’s fair to say our weekend started on the back foot with sorting the brake issues and I’m very glad it looks like we have them finally sorted. We could then focus on racing! I felt rusty having missed previous races but I’ve been really happy with the progress with both the bike and feeling which improved throughout each session.

It was important to get a solid weekend under the belt, on top of that it’s probably been the best weekend we’ve had with the Suzuki so far. I really enjoyed it and certainly something we can build on!”