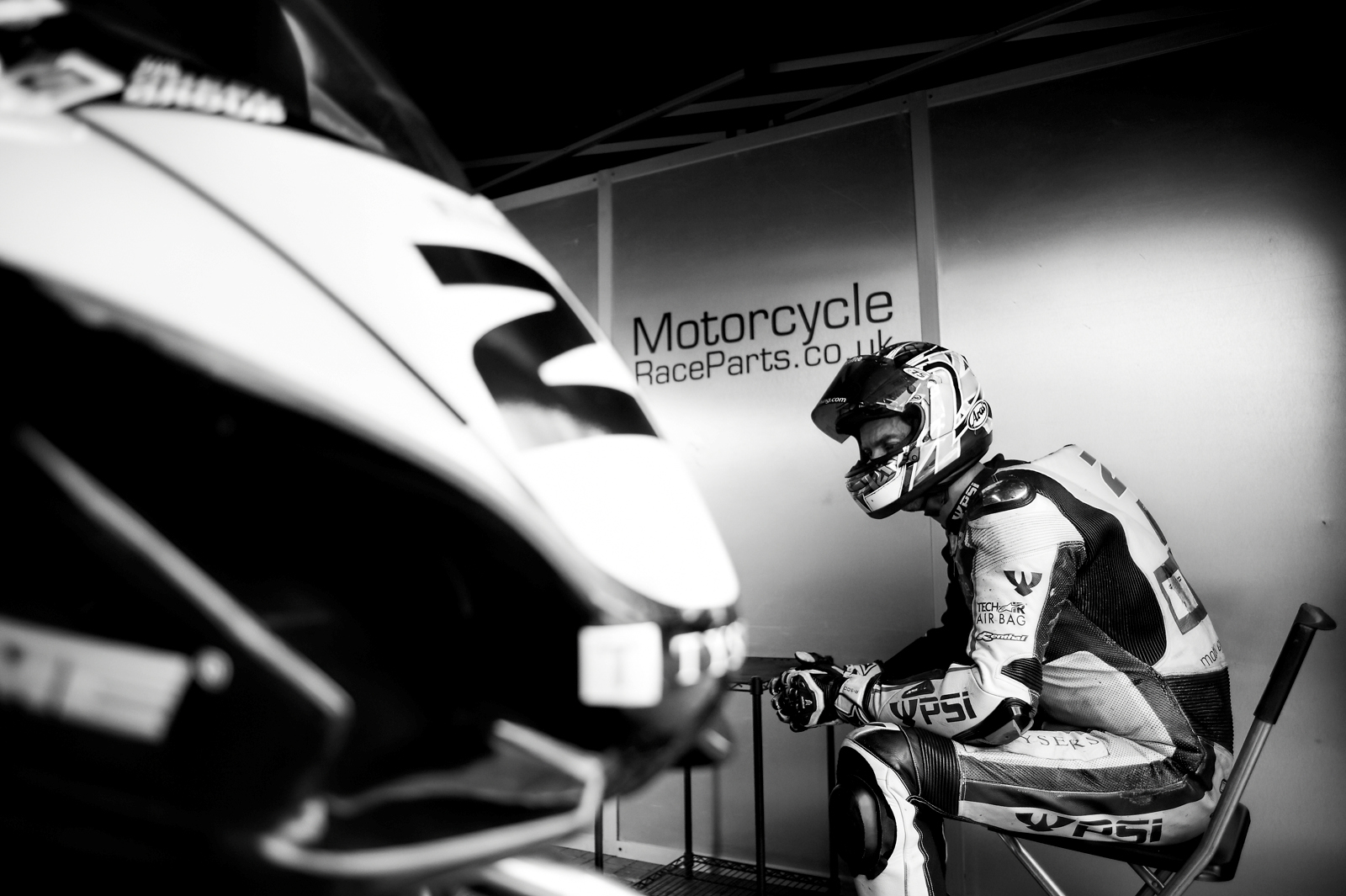 The latest round of the BSB championships saw Superstock Racer Tom Tunstall plagued by technical issues and lucky to avoid crashing after suffering both throttle faults and brake failure in the races!

The third round of the 2021 series staged on the Grand Prix layout at Brands Hatch also saw the welcome return of unlimited fans. In the Superstock class the entries were once again over subscribed with grid space limited to 40 riders.

Tysers backed Tom Tunstall started to suffer what would become a series of technical issues from the practice sessions with his brakes starting to fade rapidly bringing an early end his track time on Friday.

Saturday morning’s qualifying session was on a wet but drying track. After his first run Tunstall entered the pits to make changes to adapt to the changing conditions. But on returning to the track the bike’s throttle started to malfunction. Including big spikes to power delivery without any rider input, before stopping working completely as he returned to the pits.

With a new throttle sensor fitted for the first of two scheduled races. It became apparent from the opening lap that the issue remained and clearly not safe to continue.

Working late into the night a fault was found on the wiring loom and repaired giving Tunstall and team hope the mechanical woes were behind them.

The damp Sunday morning warm up session went without hitch giving confidence he could race safely in the afternoon.

Having to start from the back of the grid on the warm dry track he started chipping his way forward. Half way round the second lap, as he completed the back straight at over 160mph and entered the 4th gear Hawthorn bend. The front brake lever came back to the handle without any pressure. Tunstall was very lucky to stay onboard and on track to retire in the pits safely.

Understandably disappointed and frustrated Tunstall reflected on a tough weekend:

“It looks like the wet weather hid that the brake issue was still not resolved… Racing a 200bhp race bike near the limit is challenging enough when things are going well. But both the throttle and brakes are pretty fundamental to being in control for both performance and more importantly safety! It’s very fortunate neither caused us a far bigger issue.

The weekend has been more like a bad test session than a race and that’s been hard work and scary at times.
It’s not been for the lack of effort as a team. We found the tiny issue that was causing the throttle to play up. We changed and serviced almost the full brake system. I’m grateful for the help of Steve Hicken’s Suzuki team and the Brembo service support. But clearly we need to fix this before we next go on track.

I have to remind myself that its all part of racing and technical issues can happen. It’s just having two the same weekend scuppered things here. Back to the workshop now and do everything we can to make sure everything is sorted for the next time out and we can go racing!"