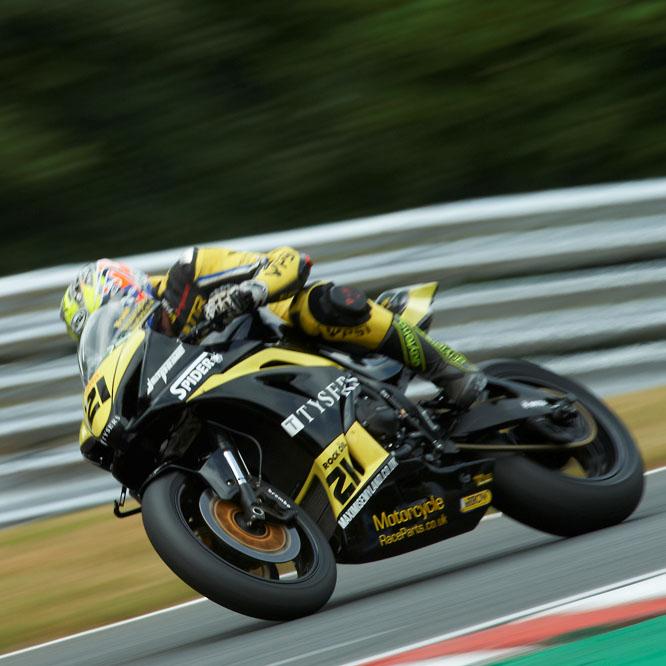 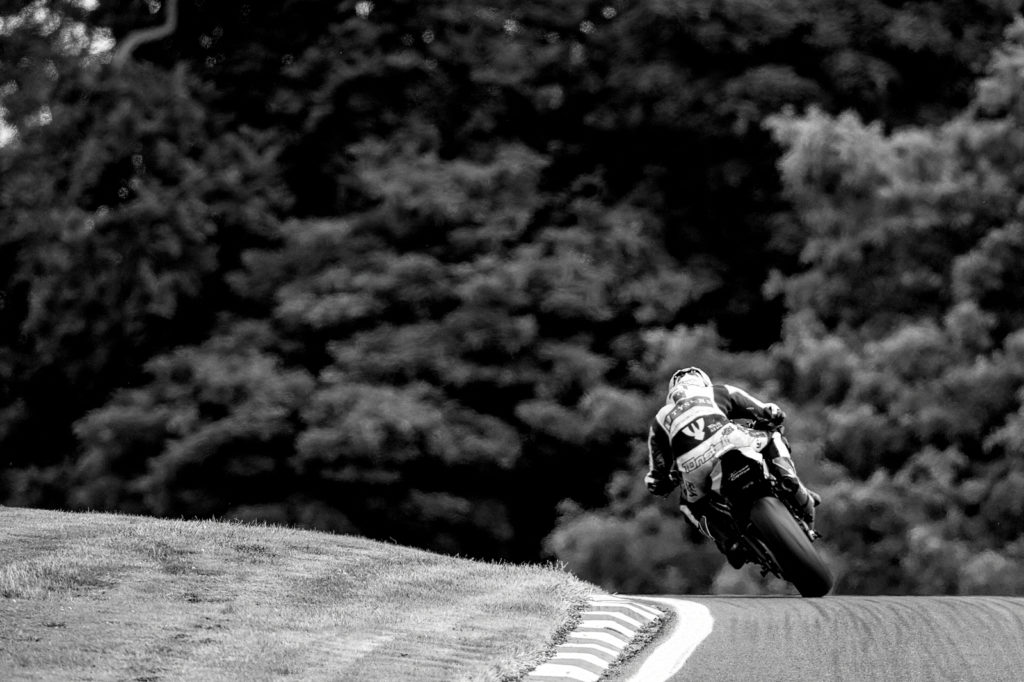 The 2021 British Superbike season finally got underway at Oulton Park over the weekend with Superstock 1000 racer Tom Tunstall ultra keen as he embarked on his 26th consecutive season of racing!

A COVID delayed schedule saw the welcome return of limited spectators and team guests to the picturesque bankings and grandstands of Oulton Park in Cheshire for the start of the 2021 series.

The highly competitive Superstock [1000] class took another step up with an oversubscribed entry list of just under 60 riders including a mix of experienced Superbike race winners and Junior support class champions, culminating in a very strong depth of field and dictating sessions to be split across two groups to fight for positions on Sunday’s grid.

Mounted on a Suzuki GSXR1000 Tom Tunstall’s campaign was backed once again by insurance specialists Tysers Broking Group [Formally Integro | Doodson] for the 14th season in a row! One of the longest standing commercial relationships in the BSB paddock, highlighting their commitment and loyalty to the sport in very challenging times.

Short sessions and wet weather gave Tunstall only 9 laps prior to qualifying but still yielded a solid time however with only the top 32 fastest of the field qualifying directly, the Yorkshireman had a trip through the Last Chance Qualifying race. Completing the 10 lap Saturday encounter with a 7th place, no easy feat that included former race winner Michael Rutter!

Improved bike set up and pace on Sunday saw Tunstall make up 10 places. Despite lapping over 1 second a lap faster, he only just missed out on taking 26th from Shaun Winfield at the last corner as Yellow flags prohibited a manoeuvre.

Tunstall was upbeat about the opening weekend:
“That’s probably the most I’ve ever enjoyed finishing 28th!?.. It’s not our target but in the context it’s certainly better than the result sheet shows. We’ve not had much preseason track time but the biggest factor is the level in the stock class this year. The top ten were running at top 20 BSB Superbike pace, Danny Kent was 5th on the grid here last year and his time would have only put him on the 6th row this year! It's important we stay focussed on our own opportunity and performance and getting the best from that each time out.

I enjoyed Sunday’s race, made progress and it’s been really good to get back on the race bike and get a race under the belt. Without doubt it’s going to be a challenging year in the class but I’m really looking forward to it and the next race.”